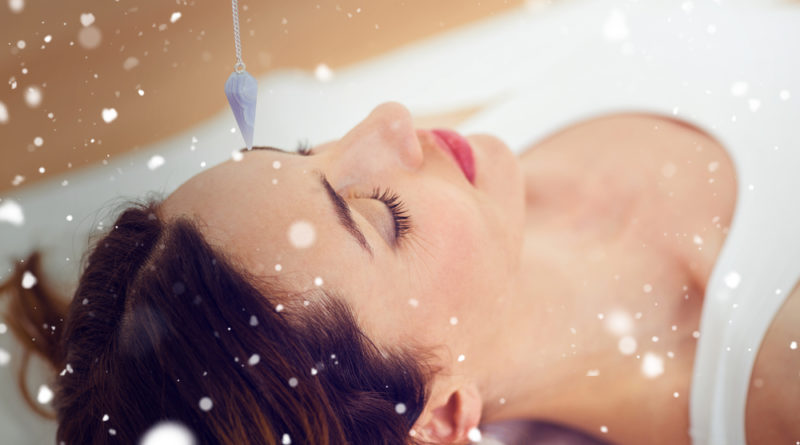 Follow @cindy_locher
Creating solutions for problems that have plagued you for years and even decades is what we do. Both at my clinical practice and here online, the thing I hear most frequently from clients is “hypnosis is my last resort.”  And I’ve seen thousands of people “finally” achieve their goal / release /cessation of their problem through their last-ditch try with hypnosis.  That’s why I called this site “HypnosisFirst,” because so many people have told me that they “wished they had tried hypnosis first.”  If you are looking for solutions to any of these 7 issues or anything else and feel like you’ve tried everything else, I encourage you to give hypnosis a try.  I have created many hypnotic programs and continue to add more regularly!

Of course, there are literally thousands of things hypnosis can help with.  But that would be far too long of a blog post! Here are 7 things that hypnosis has been proven to be effective in helping.

Hypnosis can be used to directly treat anger issues, for example if a person is prone to throwing fits of rage, they can be pacified; using hypnotism the person can be trained into automatically calming themselves before signs of fury start to show. Hypnosis can also be used to treat anger problems by resolving any underlying problems such as high stress levels or lack of sleep.

It is estimated that one in four people will end up being treated for depression in their lifetime. Hypnosis can be used to communicate with the sufferer’s unconscious mind and encourage a more upbeat demeanour and attitude while discouraging thoughts which may lead to a progression in their condition.

Pain is just in the mind, though it is a useful tool as it helps to detect issues in the body. However as everybody knows pain is not just a boon. Oftentimes the pain felt due to chronic or even acute conditions creates stress and prevents sleep, preventing a person from having as much healing forces available as they would if they had less pain. And of course sometimes pain is just a memory of a past injury, and has no useful purpose at all.  Hypnosis is very effective for dealing with this type of pain, and is sometimes favorable than other options as it is completely noninvasive and drug-free. Skills not pills!

Fears and phobias are a construct of the mind. They are one of two things: innate (we are born with them); or learned from the surrounding and environment. Regardless of where they come from hypnosis is a very effective option, and in fact can be better than other methods in some cases. For example complex fears such as a fear of failure should be addressed with hypnosis as it can’t be treated with the most conventional method: flooding, which involves exposing the sufferer to an extreme amount of the thing they’re afraid of in the hope that they will become desensitised. However this is next to impossible to do with a fear of failure as the person can’t be flooded with failing… Fortunately there is hypnosis!

One of the stages in clinical hypnosis is called deepening. This involves completely relaxing the entire body. During this stage people are so relaxed that any nerves or worries that they have will seem oblivious and insignificant. In some cases if the person has gone to see a hypnotherapist for an issue and they happen to have nerves as well, they often find that after the session is finished the symptoms of nerves have also been alleviated.

The symptoms of OCD normally involve the repetition of an action multiple times, for example a common action is to wash ones hands repeatedly. OCD can consume both a person and their lives. It is considered a ‘learned’ condition that originates from the sufferer’s childhood; in particular times of great stress the sufferer will perform the action to relieve stress. As it is a fairly severe condition many treatments have been developed, among them hypnosis. In the case of OCD, hypnosis works by delving into the person’s unconscious and removing any links they have between the action (e.g. washing hands) and the relief of stress thus encouraging them to find better ways of relieving stress.

7) Alcoholism, smoking and other drug addictions

Similar to OCD, addictions such as alcoholism are simply a psychological link between a stimulant (e.g. alcohol) and a positive feeling. However addictions aren’t as deeply embedded into the mind. This means that they are far easier to treat and often can be successfully done with self- hypnosis tapes as opposed to a trained hypnotherapist.

To your health and success,

2 thoughts on “7 things that hypnosis can help”