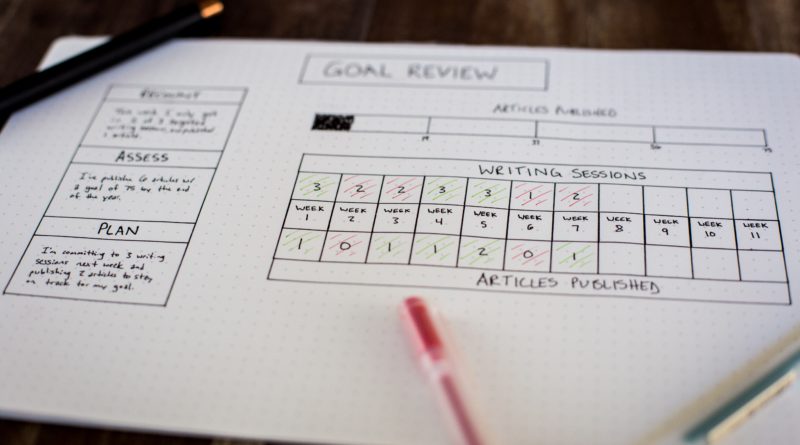 It’s an ongoing joke that Valentine’s day marks the death of New Year’s Resolutions. There’s a lot of truth in that. Typically, resolutions are made in loose and vague terms, a nebulous approach to a change that you want to make at some point during the New Year. The reason why resolutions are so hard to stick to is that there is nothing there to hold on to, there is no plan. Thus, by the time Valentine’s Day rolls around, we’ve already lost our impetus.

Today I’m sharing with you how I have been doing “resolutions” for the last 10 years.  I have met every. goal. I’ve. set.  Yes.  I kid you not.  And there’s a tremendous amount of confidence that happens when you start experiencing that kind of success and you CAN DO IT TOO.  It’s not about your character or your willpower or factors outside of your control.

It’s about how you set your goals.

This year set goals to make this your best year ever.

By following the SMART goals process you’ll create what in NLP we call a “well formed outcome.” It gives the mind the specificity to start chunking information and filling in gaps so that you will feel motivated and comfortable getting into the flow of the goal-achievement process.  By contrast, just setting a nebulous resolution like “lose weight,” doesn’t give the mind enough information. So the mind takes no action.

Tell your mind HOW you’re going to reach your goals through the SMART process and your chances of success skyrocket.

Here’s how to make your New Year’s Goal:

1. Keep it S.M.A.R.T. SMART is an acronym for Specific, Measurable, Attainable, Relevant, Time-sensitive. The vaguer the goal, the less likely it’s achievable. Keeping the SMART in your goals vastly enhance the possibility of success.

2. Get it in writing. It’s one thing to say, “I will learn a language by the end of the year,” but things spoken are soon forgotten. Typing it out on the computer is better. But actually, writing it out on a piece of paper takes a shortcut through the conscious and lodges the goal in the subconscious where habits and practices are born.

3. Don’t compare yourself to others. There is no one exactly like you, and your progress isn’t theirs. You don’t know the journey they have been on; it might have been very different from yours. Instead, compare where you are now to where you were a month or a year ago.

4. Embrace “failure.” When a child learns to walk, they fall. A lot. That is not a failure, it’s learning. A child learns to balance by overbalancing on one side or another to see how far they can go. When you’re trying to make a change, you will “fall” by occasionally retreating into old patterns of behavior. Accept that fact, pick yourself back up, and start again.

Make a New Year’s Goal this year. — But make only one .– Concentrate on that goal, and once you’ve mastered it, you can try another.

By giving yourself the time and ability to succeed, you will set yourself up for your best year ever!

As I said, this is an intro to how I have been setting — and achieving — my goals for the last 10 years.  It’s based on Neurolinguistic Programming (NLP) and a concept called a “well-formed outcome.”  With a twist of just focusing on ONE THING. (If you remember the movie City Slickers, you can share a giggle with me!)

Stick with me for the next several articles, I’m going to go into more details on how you can create your best year ever (and every year after that) by learning my methods.

Our Gift to You! Free Hypnosis Downloads -> Click Here to Learn More
Hello. Add your message here.
Skip to toolbar