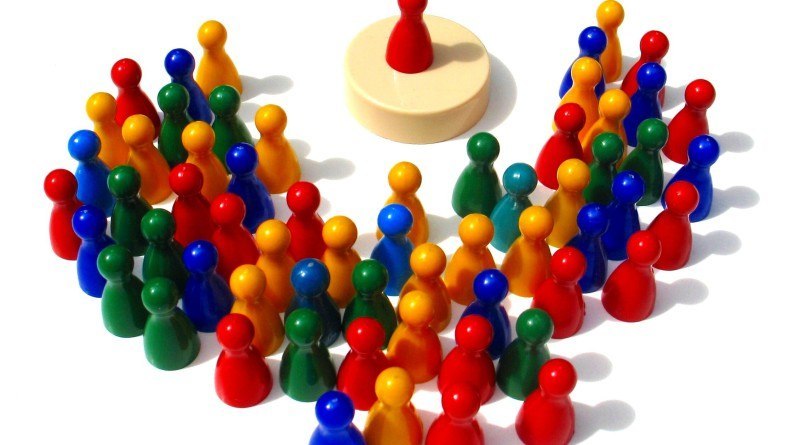 Fear of public speaking is the #1 fear in America–and maybe the world.


Remember the Jerry Seinfeld joke? About how at a funeral, people would rather be the guy in the pine box than the guy delivering the eulogy? If that’s you (and if it is, you’re sooooo not alone!), then here are some tips to help.

This is not information you’ll find anywhere else.

These are pieces of advice learned from almost a decade of working with people with fear of public speaking, and from my own experience of speaking to larger and larger audiences.

The fear of public speaking is the fear of losing status in a group.

Socially losing face is a powerful fear for humans because we are social creatures and we are dependent upon the group for safety and survival. This has been so since the dawn of mankind. In many cultures, being shunned and shut out of the village or tribe was the worst punishment–worse than death.

When you experience fear of public speaking, what are you really afraid of? Being judged as not good enough for some reason; being seen; all eyes on you at the front of the group. If you didn’t at some level believe this was a negative exposure then you wouldn’t be afraid.

Ask yourself this powerful question: when did my mind learn this fear? (All fears are learned.) When was the first time this happened? Sixth grade? High school? College? My first “real” job? I’ve heard all of those.

And what happened to cause that first negative experience? I have heard time and time again, “I wasn’t prepared.” Sometimes that’s on the person–they didn’t take the assignment seriously enough and didn’t prepare, didn’t know their stuff. And sometimes it wasn’t their fault–they were thrust into a situation, or a teacher really didn’t know how to teach public speaking and started the class off with a too-advanced assignment.  Either way, if you’re up in front of a group with an expectation of delivering something in a particular way and then you aren’t prepared, that becomes a very negative experience and can be what we call an I.S.E. — and Initial Sensitizing Event.  That means that, after that, any further negative experiences with public speaking will reinforce that fear.

Is this what happened to you?

The above scenario is the most common by far that I see in my office. This is a true fear of public speaking, not a phobia or a symptom of a larger social anxiety. And if this describes you, then the tips and tools described in this article WILL HELP, and probably you’ll be surprised at HOW MUCH these tips and tools and will help.

Here are the tips and tools:

1) Your subconscious mind is creating this fear, and it’s doing it to HELP you. Trying to avoid the fear makes it worse and keeps it alive. Here’s how to change that.

Your subconscious does everything that it does to help you–although sometimes the way it helps isn’t what we would like to have happen. If you get up to speak and feel fear, or have fear building up to the event, your mind is trying to protect you from a perceived threat–the threat of socially losing face.

By giving in to that urge to avoid, you paint yourself into a corner and your life grows progressively smaller and more limited.

Next: What to do instead of avoiding what you fear

2 thoughts on “Tips for fear of public speaking”